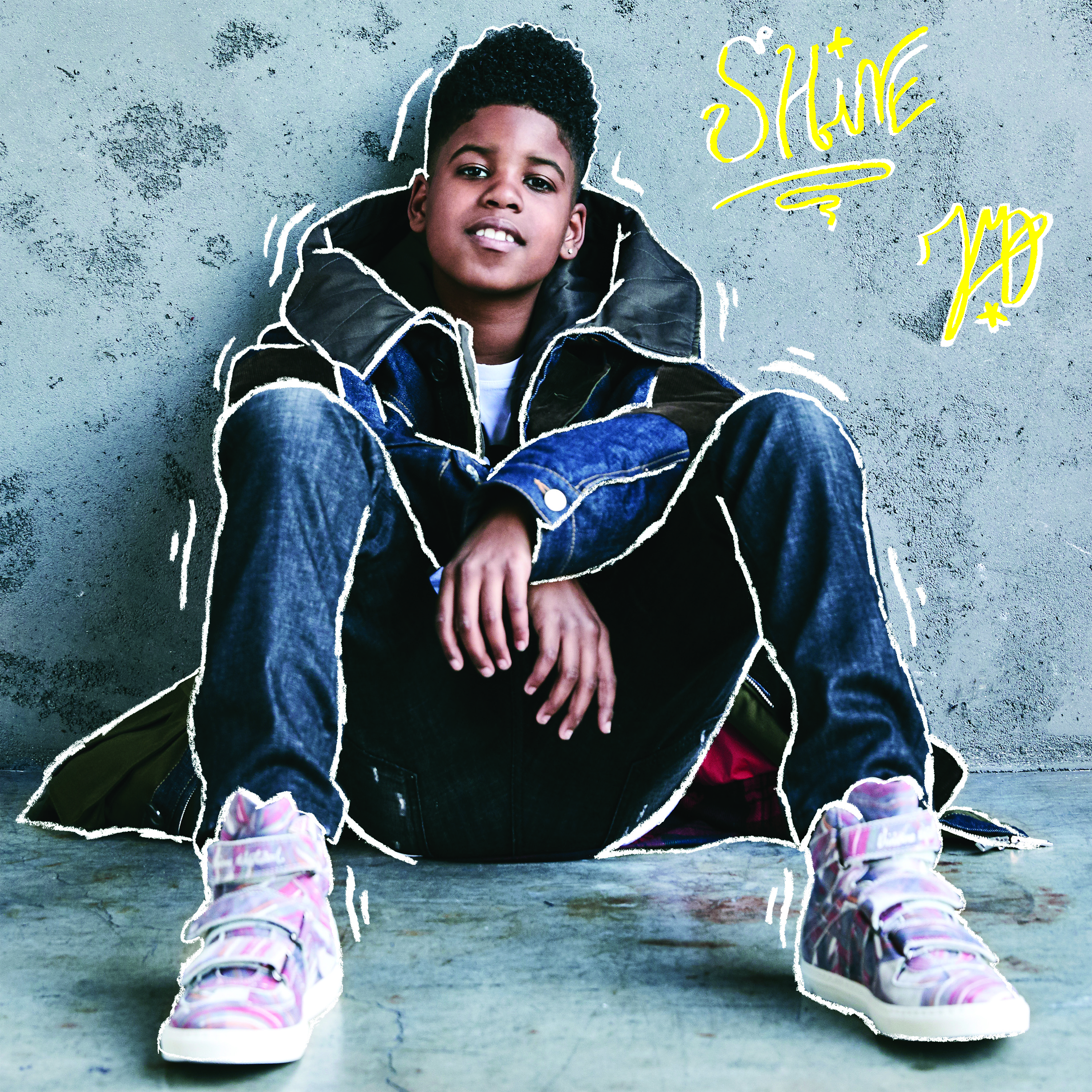 Music is very much a family affair for JD, whose father co-wrote and produced three of the tracks on the EP. Working with Jermaine Dupri for “Stole My Heart” was a special treat for the eleven-year-old.  “Working with him has been a dream of mine since I started watching The Rap Game. He didn’t disappoint,” explained JD. On choosing the name for his EP, JD wanted to share his music with the world and “let it shine.”

At the age of 11, JD has already made quite a name for himself by being the youngest solo artist to be signed to Hollywood Records. He  plays the voice of Young Simba in Disney’s all-new feature film The Lion King, directed by Jon Favreau set to release in July. JD made his primetime television debut at the 60th Annual Grammy® Awards, where he performed the hit song “Terrified” alongside Childish Gambino. Currently, JD stars in the movie Little, opposite Marsai Martin, Regina Hall, and Issa Rae. He released his single, “Keep In Touch” earlier this year and has no plans of slowing down.

To JD, “Keep In Touch” means being able to stay connected to his loved ones. “It was a fun and easy song to write because I was able to just sing about all the important people in my life, like all of my grandparents, aunts and uncles, the really cool stars that I have met, and especially my fans!”

JD McCrary is the youngest artist to ever be signed to Hollywood Records and at the age of 11, he has already made quite a name for himself. This summer, he’ll portray Young Simba in Disney’s all-new feature film The Lion King, directed by Jon Favreau. JD made his primetime debut at the 60th Annual Grammy® Awards, where he performed the hit song “Terrified” alongside Childish Gambino. Currently, JD plays the role of Kenny on Tyler Perry’s OWN series, The Paynes, and will play the role of Isaac in the upcoming feature film, Little, opposite Justin Hartley and Issa Rae. Singing, beatboxing and rapping his way into the hearts of America, he has forged his own unique style of music and has already built a rapidly-growing fanbase.